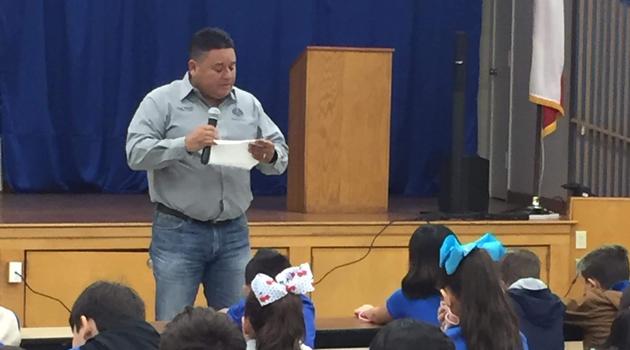 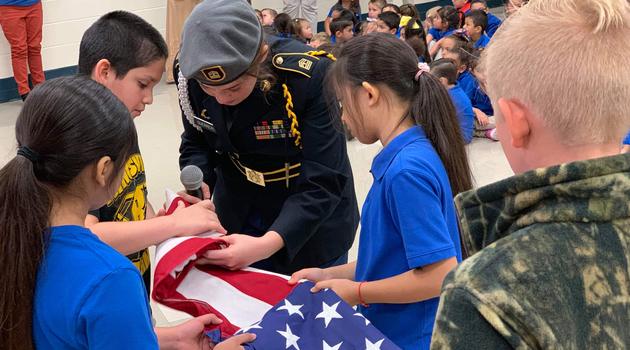 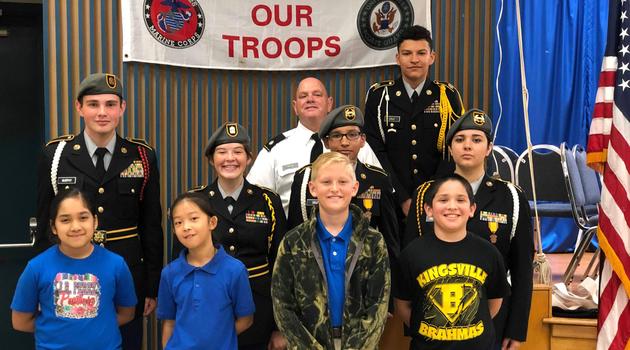 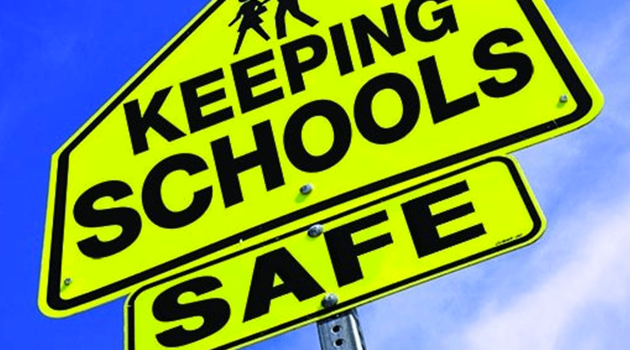 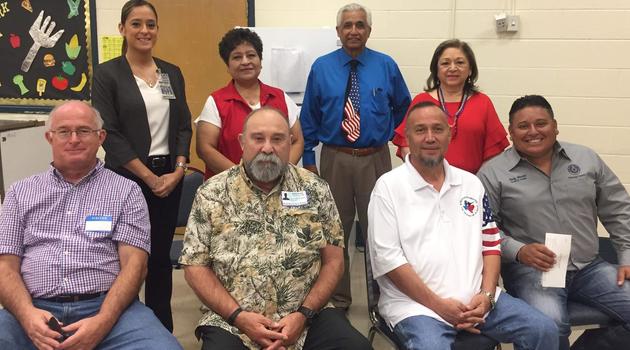 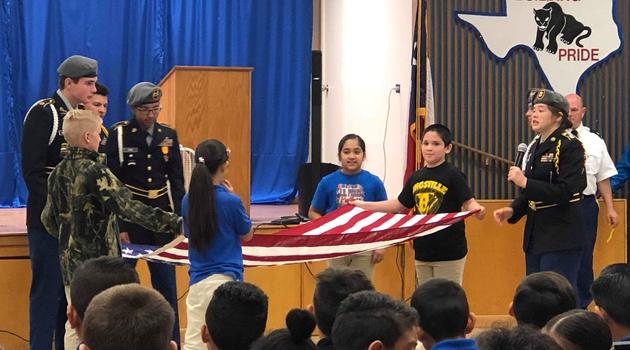 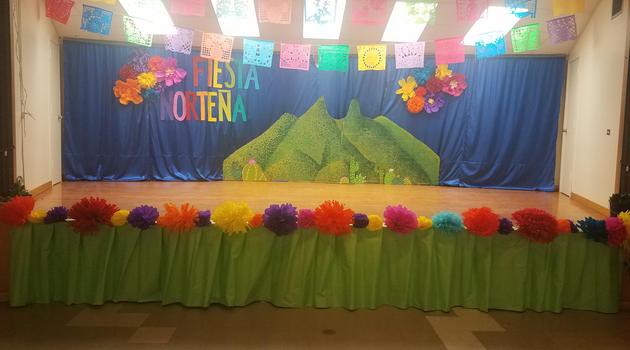 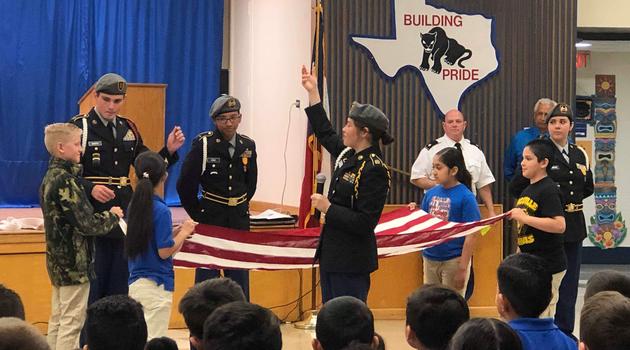 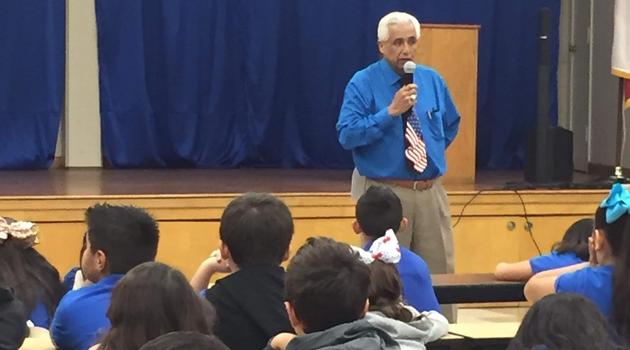 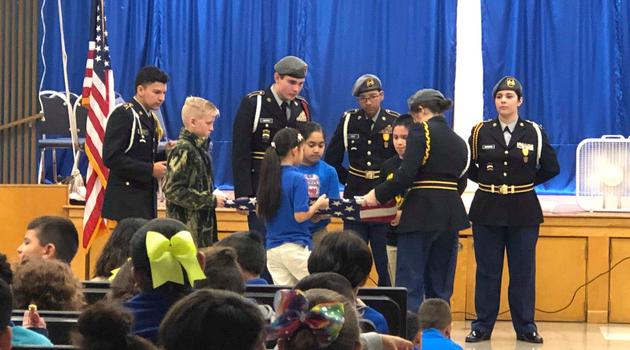 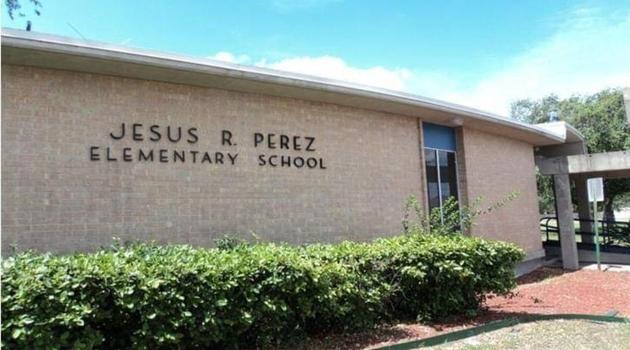 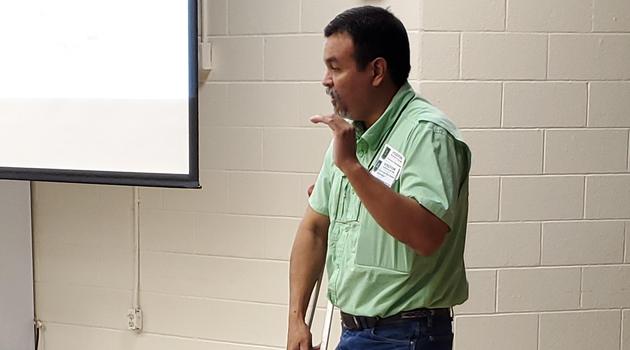 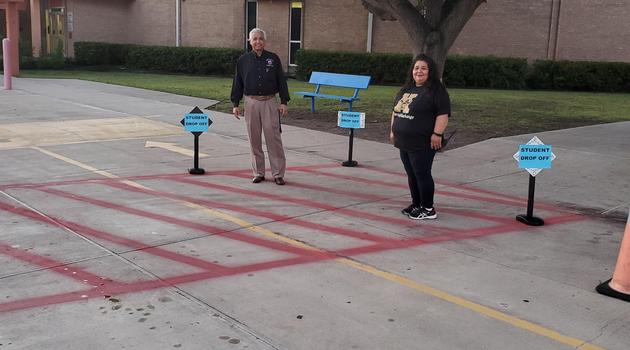 Due to Early Departures during the School Day, the disruption of the academic school day has become a huge concern.  As a result, this has prompted the following notice which will be in effect as of Monday, September 23rd, 2019.

When a student is to leave school before the regular dismissal time, a written note is required.  The note is to be presented to the teacher prior to the time of departure. Please, NO phone calls.  The student will report to the office at the designated time on the note and will be picked up by the parent who signs out the child.  This will prevent interrupting the class when a student is called to the office. The school does not release a child to anyone other than the parent, legal guardian, or adult listed on the school record.  A student may not be released early on a continual basis.  Patterns of early departure or consistent appointments made at the same class time will result in a conference with administration.  The school encourages all doctor and dental appointments be made after 3:15pm when the instructional day has ended.  Your continued support is greatly appreciated.

Tardies
Promptness is an indication of good self-discipline. Habitual tardiness seriously disrupts the educational process of other students and affects school performance of the student who is tardy. It is the responsibility of the parents to make sure the student is punctual to school. Habitual tardiness will require a conference between the parents, student, and teacher.
Elementary school is a time of change.  The work load and social adjustments are greater here than at any other school level.  Your child will be expected to attend school regularly, complete all assignments, and behave appropriately.  Your child's years or year will be exciting and filled with many new opportunities.

Please note the students' New Year's Resolutions for 2019-2020:
Good luck in you first year at Jesus. R. Perez Elementary School.  We hope it will be your most successful year ever.
Respectfully,
Leo Ramos, Jr., Principal 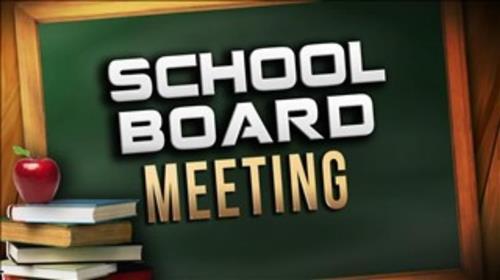 The Regular Meeting of the Board of Trustees of Kingsville ISD to be held this evening, July 20, 2020, beginning at 5:30 PM. 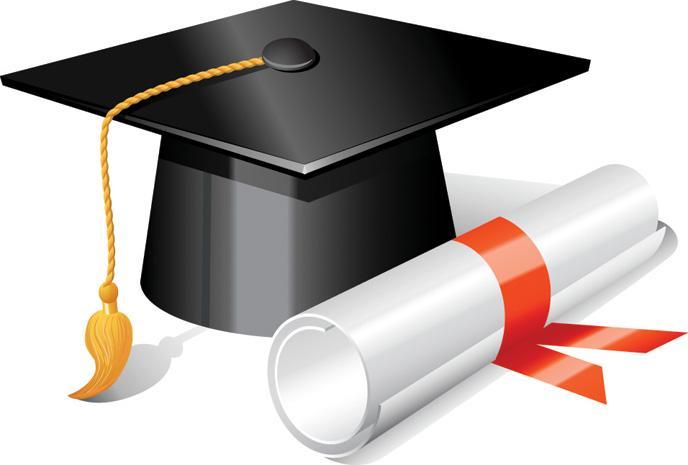 Dear Class of 2020 and Parents/Guardians,
Congratulations 2020 HM King High School Graduates! Thank you for your understanding in these unprecedented times. As the COVID‐19 pandemic and guidelines have been shifting, so have our plans for commencement. In
order to follow the guidelines established by the State of Texas and The Texas Department of Education, Kingsville Independent School District will celebrate graduation with four short ceremonies on June 6, 2020.

This letter is intended for families with:
1. Children who received SNAP food benefits for March 2020.
2. Children who are certified for free or reduced-price school meals during the 2019-20 Texas school year.
3. Children who attend a school that offers free meals to all students (Community Eligibility Provision or Provision 2).

Please find the P-EBT application at https://yourtexasbenefits.com/Learn/PEBT and they can be reached at (800) 613-6220.

Students of KISD participating in this year’s summer programs will benefit from free breakfast and lunch from June 8, 2020 through July 8, 2020. 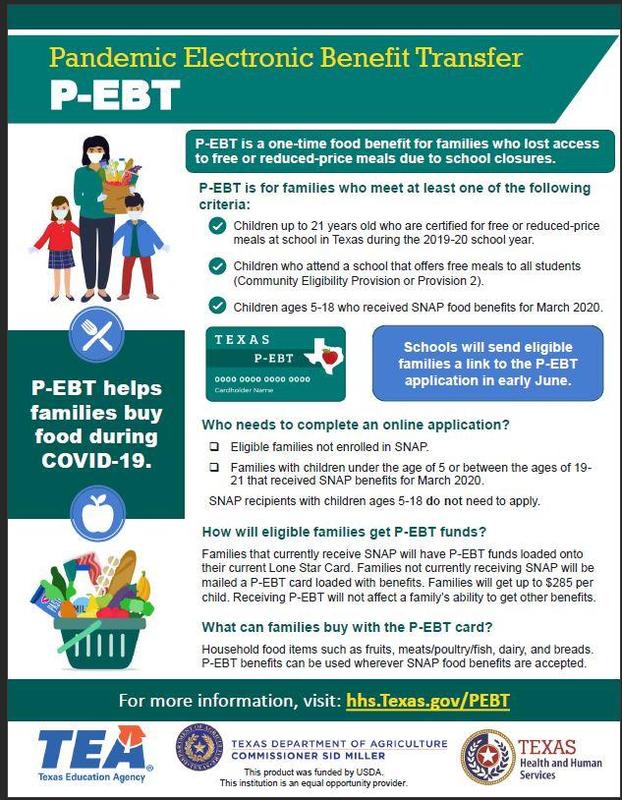 P-EBT is a one-time food benefit for families who lost access to free or reduced-price meals due to school closures. Please click on the attached handout for more information! For more information, please go to https://yourtexasbenefits.com/Learn/PEBT .

For the Spring of 2020, Kingsville Independent School District will assign numerical grades following the current Student Handbook Grading Guidelines with the following additional guidance and adjustments.

Please see the attached letter from our new board president.